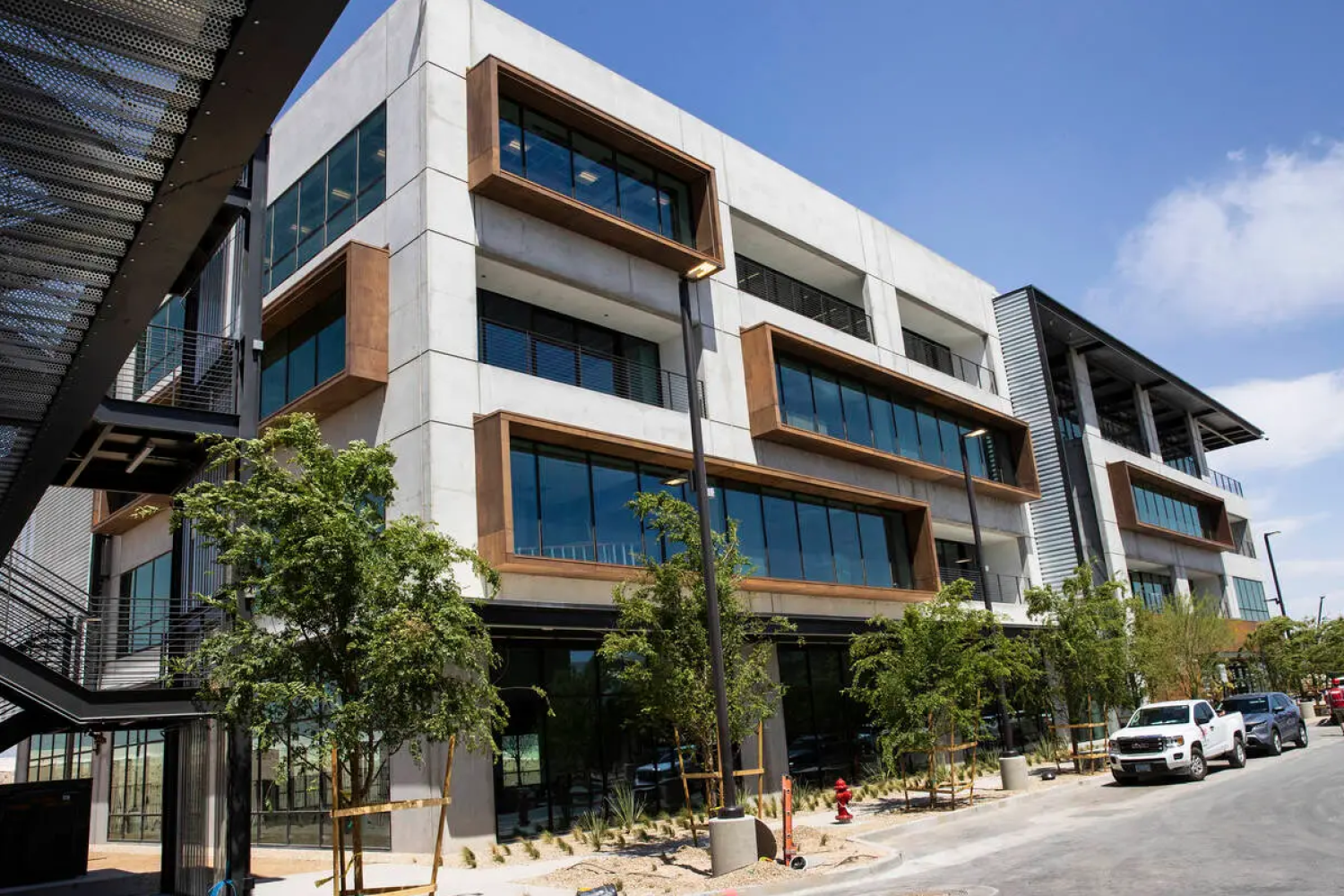 The food and drink news about UnCommons keeps coming, as it has in sips and tidbits for the past two years. The latest word is that J. Blanco — an “elevated Mexican steakhouse,” as a statement put it — is joining the culinary offerings at UnCommons, a $400 million mixed-use development in southwest Las Vegas.

Speakeasy Candle Co. just became the first retailer to open at UnCommons. Restaurants will open through the fall into next year, with an early 2023 debut planned for J. Blanco, the statement said. Ayya Hospitality Group of Vegas is creating the 3,500-square-foot restaurant featuring natural light, greenery and a private dining room brightened by a colorful mosaic.

The menu runs to Mexican classics cooked with seasonal ingredients; a roster of steaks that includes La Ultima Cena, an 18-ounce tomahawk ribeye served with citrus butter and esquites corn salad; craft cocktails like a signature Siempre margarita made with blanco tequila, fresh mango, serrano pepper and lime; and a selection of tequilas and agave spirits.

“J. Blanco taps into our Las Vegas roots and our desire to bring Strip-level cuisine and service to the neighborhoods where we grew up,” said Jai Shaun White, a partner in Ayya Hospitality. “We are excited about the opportunity to be a part of UnCommons and the great culinary talents joining the community.”

Pizza Near me in Las Vegas, Nevada